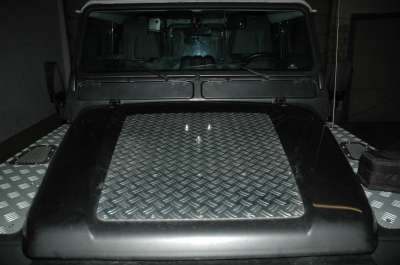 This page was more or less intended for GERMAN reads only,
as we do have some problems to get the Defender road-legal with such a construction:-/
Especially if we do not want to have it on top of the bonnet day-in-day-out.

A detailed discription can be found on the german pages.
But to give you some impressions of the work I did -
here are the pics: 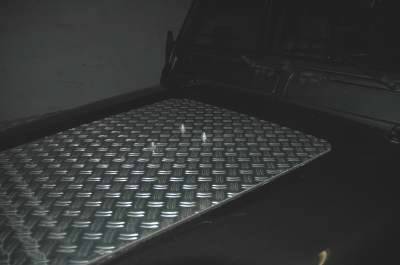 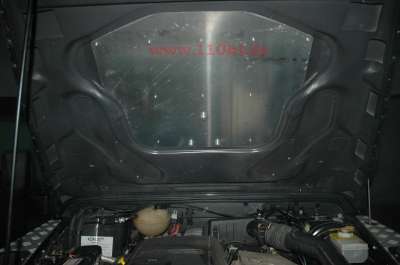 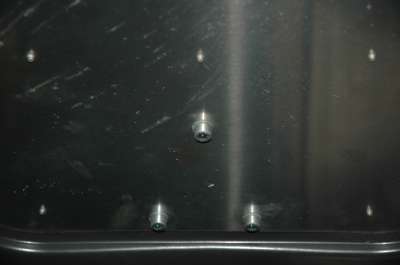 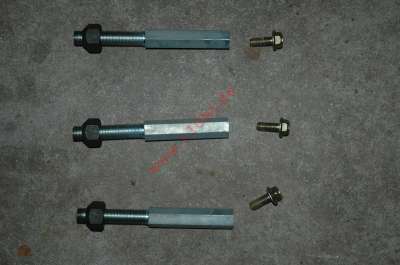 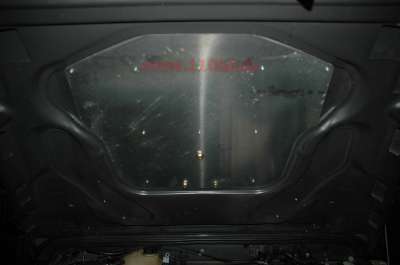 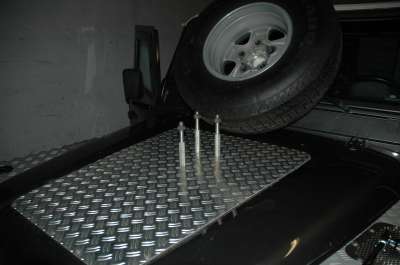 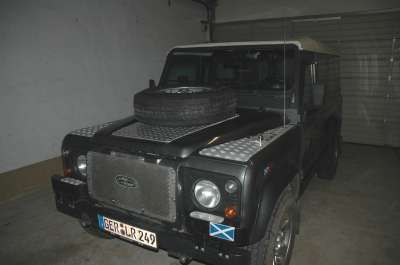 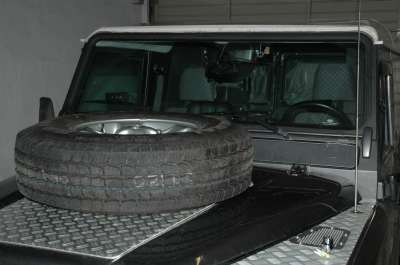 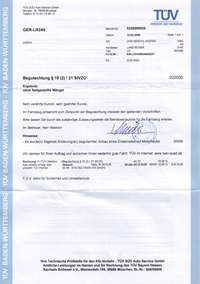 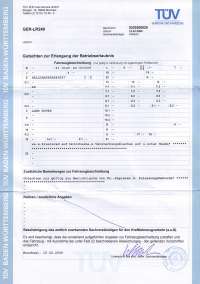 The result: A cerificate.

EDIT:
May 2006. Everybody told me this will happen.
And it did.
I had to change the hinge-joint, because the wheel was far to heavy for the old ones. 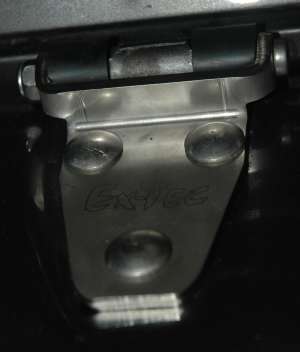 Edit:
In order to open the bonnet after pulling the bonnet release in the cab (for the first few centimeters) I added a second spring to the opening mechanism: 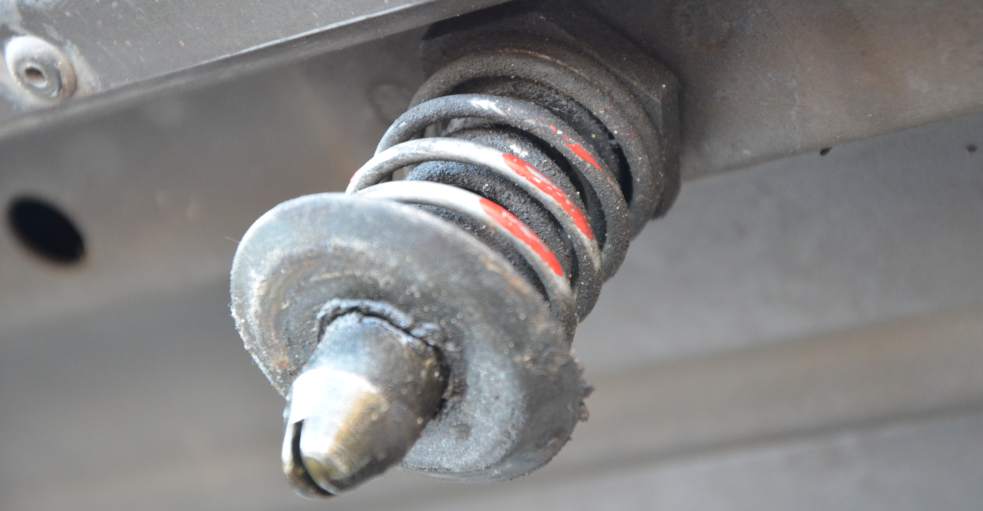 This spring originates from an engine, it's an valve spring (300TDI).