The sidesteps at the doors have two major disadvantages:
RUST & reduced ground clearance.
They had do be replaced by rocksliders.

But again some modifications had to be done, because the COTS-rocksliders are made for SWs, not for HTs.
HTs do have only two points on the frame to attach the sliders to.
The necessary third one was a DIY job (more or less ;-) It was made by a local mechanic...

Some closeup pictures of details and the final result (with focus on differences to SW's!!!) 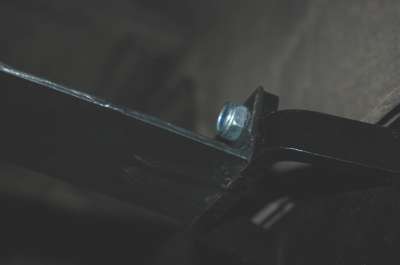 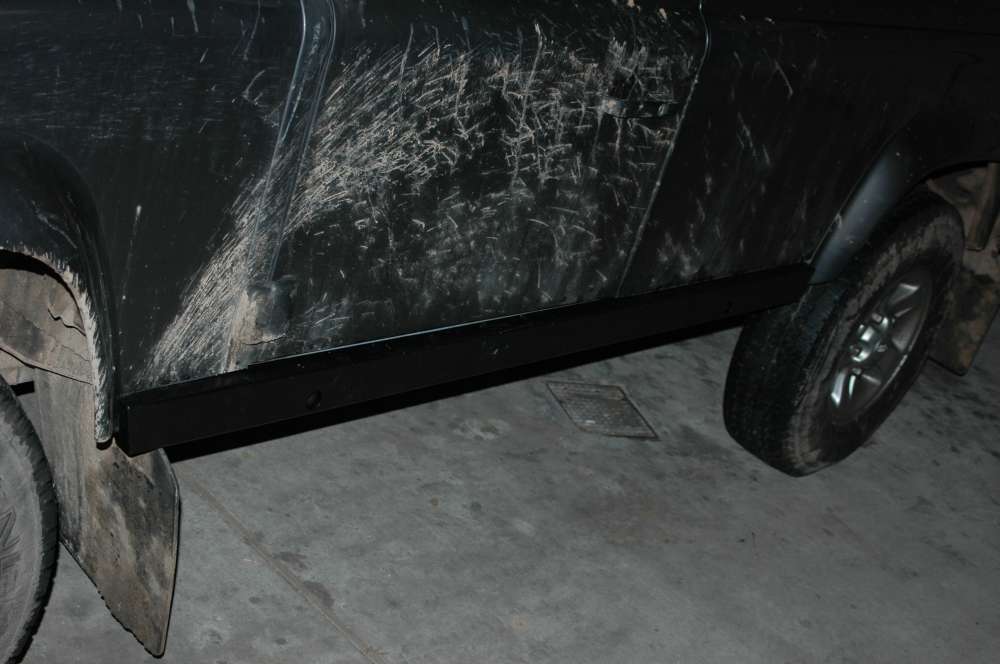